Back to Blog Home

How to avoid repeated mistakes in your team 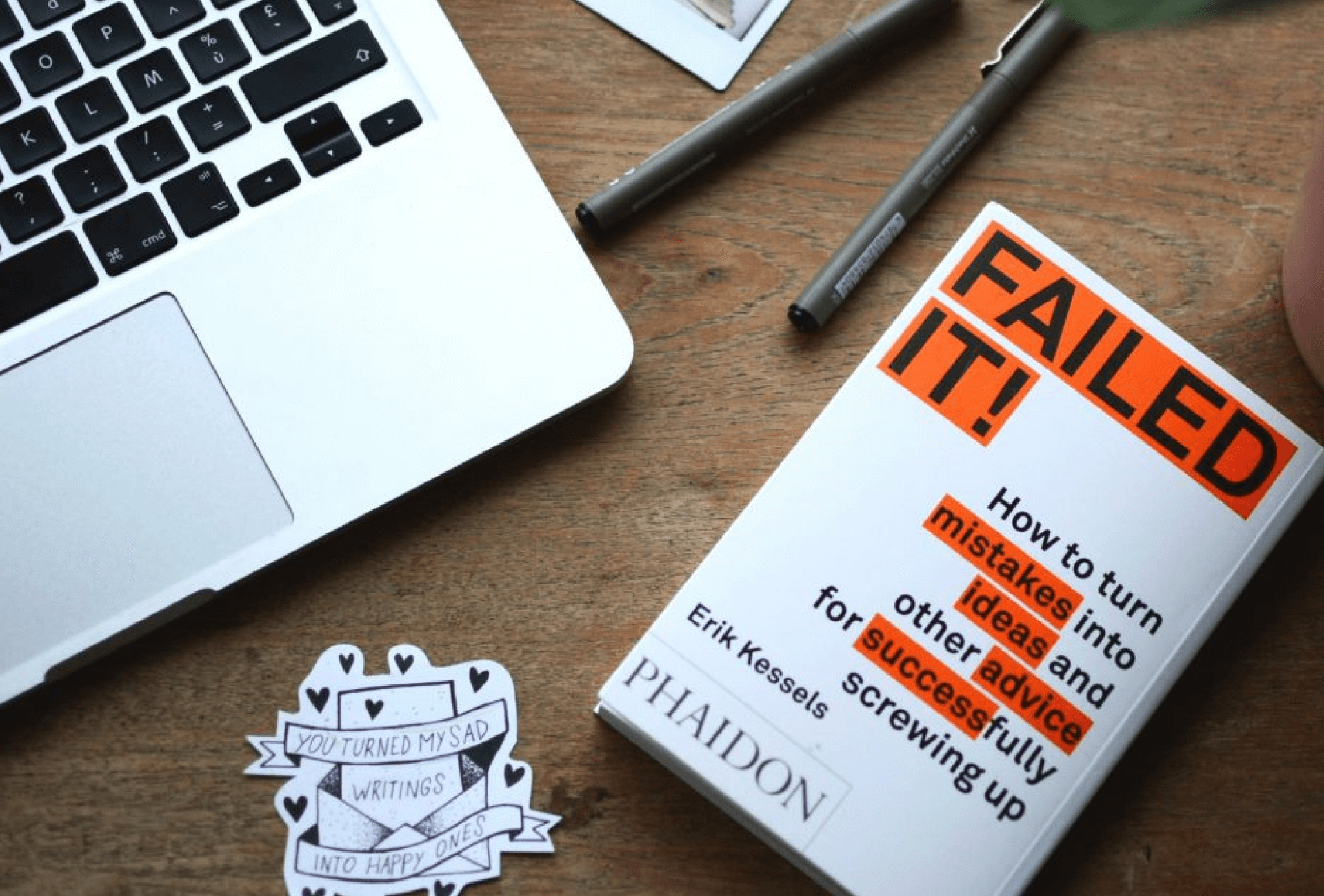 Mistakes happen. How a team deals with and learn from them is what determines if the team will eventually become a winning team.

Ultimately, a team that talks openly about mistakes and learns from the mistakes is a team that will be leaps and bounds ahead of the traditional teams that sweep errors under the rug.

As team members continue to take risks, make strides, and innovate in their work, it’s inevitable that they will make mistakes along the way. Here are some crucial tips and steps to follow to encourage every team member to embrace and learn from them.

#1 Allow your team to make mistakes

First and foremost, every company should look to “allow” mistakes within their culture. Many companies don’t speak enough about the ability to make mistakes and learn from them. Or worse, some companies point fingers and endlessly blame when mistakes are made.

Ultimately, these atmospheres lead team members to being fearful about admitting to the mistakes they make for fear of reprimand. Instead, they try to sweep their mistakes under the rug. Often times, this causes the mistakes to remain unfixed and can cause huge problems later on once they are discovered.

Even if Employees try to fix their own mistakes in secret, it can hurt productivity and potentially put the success of a project on the line as well. They are also stealing a key learning opportunity away from the team and putting undue stress on themselves thinking that they will be punished, or perhaps even fired, if the mistake is discovered.

The fact is, if you have a committed team who you know wants to excel in their work, you have to create a culture where mistakes are allowed. If you do so, team members will be more willing to come forward and admit when they make a mistake. That leads to better trust amongst members, a stronger team spirit, and the ability to identify and address any problems quicker.

#2 Create a culture that learns from mistakes

Not only should your company be encouraging people to come forward when they make a mistake, but when they do, you should also work to turn that into a positive experience for the entire team.

Whatever the case may be, it’s best that your team learns how to shift the focus from who made the mistake and instead focus on what happened. This is the perfect opportunity for key team members to lead by example. For instance, when a manager makes a mistake, they need to admit to it and reflect back on it. And when a teammate reports issues to managers, instead of asking “who made the mistakes”, ask “why the mistakes happened” and focus on finding the solution and ways to avoid it in the future.

#3 Establish processes to reflect on mistakes

In order to get the most out of a mistake or mishap, it’s best to establish a process so that teams can reflect on errors and things that could have been done better and figure out what key information they can derive from it.

Why wasn’t the right choice made? What can be done in the future to avoid similar mistakes? How can the issue be remedied now? These are all key questions that a constructive review of any mistake or error will discover answers to. Without asking these questions, you are leaving your team members open to the possibility that they will repeat the same mistakes.

Finding time to review and discuss things that could have gone better in retrospect is essential. For every sprint your team completes, you should incorporate a retrospective session that looks to reflect on every aspect that could see future improvement–whether it involved a direct mistake or just a general improvement that a team member may wish to recommend.

Opening the door for these discussions and encouraging team members to admit to errors and point out room for improvement is the only way to build a strong, functional team that only gets better with time.

#4 Document mistakes & what’s learned from them

After each review, it’s important that your team document the mistakes and what’s learned from them and share with the team. This way, people who work on similar tasks or related projects in the future can use them as reference and avoid taking the same wrong paths that other teammates have taken in the past. 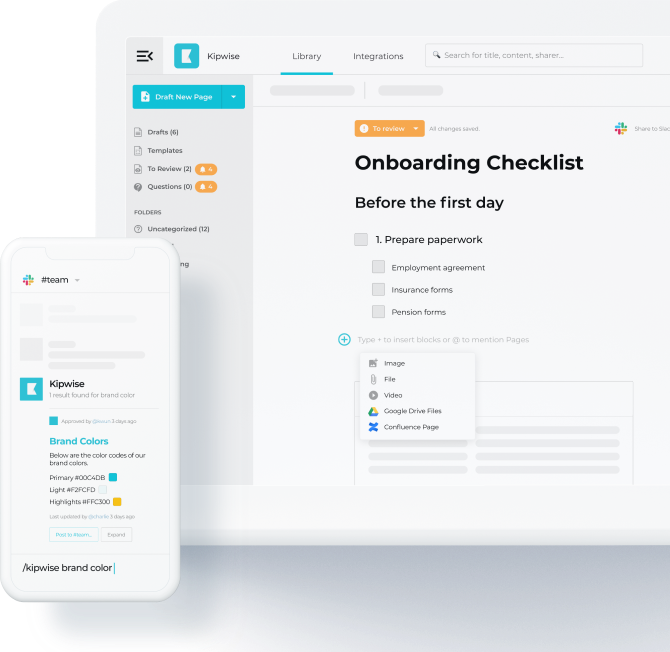 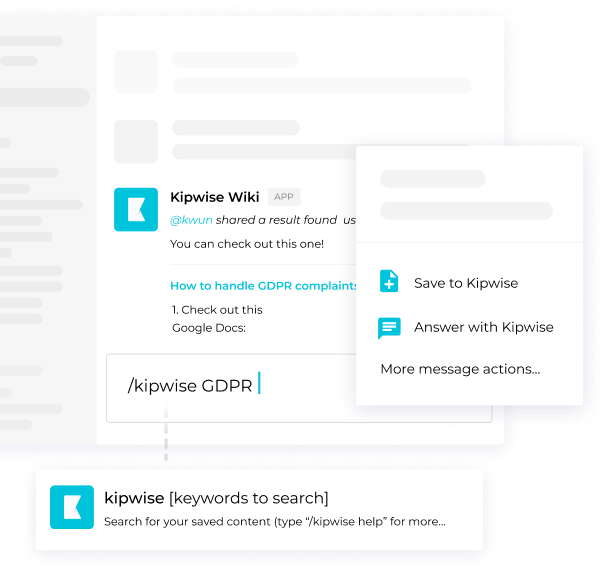 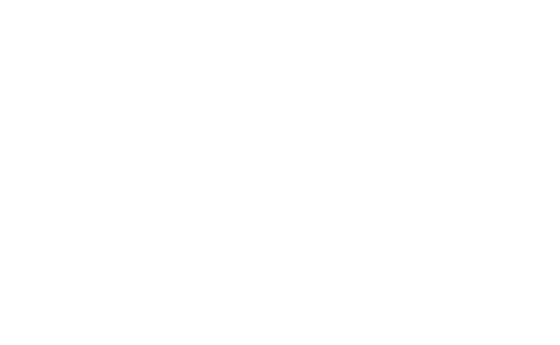